This Habanero and Chipotle Ketchup takes a fair while to make. A reasonable amount of prep and a long, low cooking method make for an incredible sauce, but not without a fair amount of effort. Therefore I’d suggest making this in big batches, jarring it up and preserving cans of this ketchup.

After preserving, you’ve then got yourself plenty of base sauce for an incredible Barbecue Sauce – and thanks to getting this post up in early July, just in time for the summer grilling season!

This recipe for Habanero and Chipotle Ketchup uses a vegetable mouli.  You can buy one relatively inexpensively on Amazon by clicking here. 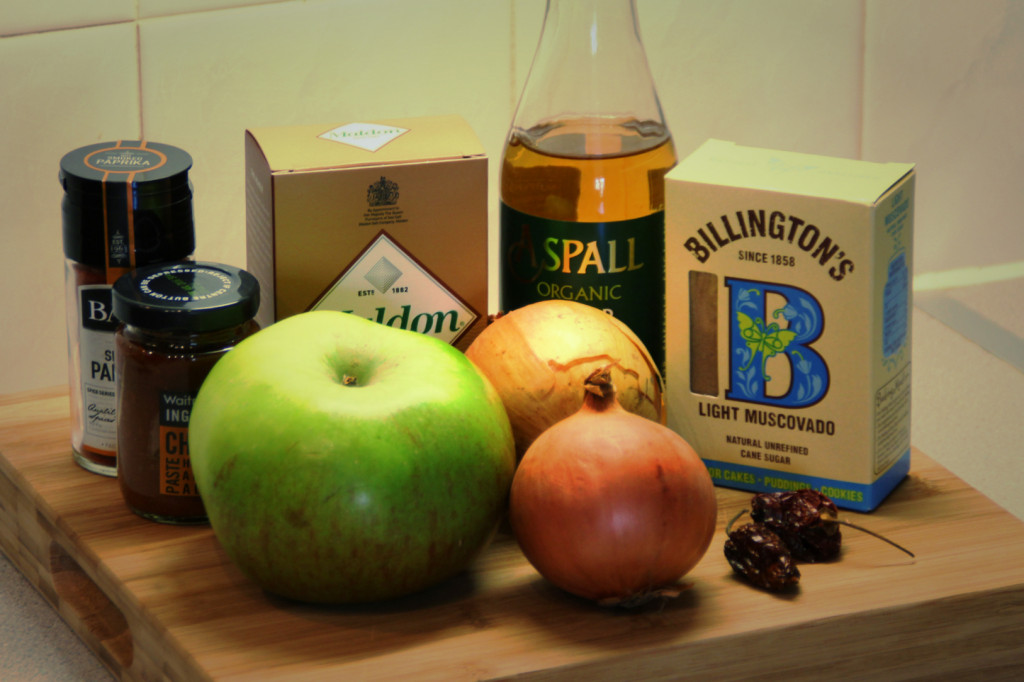